Bogor, West Java (Indonesia Window) – Several months ago the management of Sentul City housing complex in Bogor, West Java, issued a new regulation on wastes, especially domestic ones which have been sorted into organic and non-organic trash.

Socialization of the disaggregated waste transportation system has been made to residents including people who run businesses around the housing complex.

“Starting October 1, 2019 residents will be asked to sort out the garbage that will be disposed of. If not sorted, the waste will not be transported to a landfill,” said a waste collecting attendant, Lutfi.

Sorting rubbish beginning from home for some people might be somewhat troublesome. However, for most residents in Sentul City, the waste sorting program in welcoming the 2020 Zero Waste program carried out by the housing management was welcomed.

A housewife, Ningsih, said she did not mind if she had to sort trash before being transported by trucks. “I am used to sorting organic and non-organic waste. I made organic fertilizer,” she said.

Meanwhile, the non-organic waste which she has sorted is brought to a garbage collection place in a public facility within the housing complex to be weighed and assessed with the amount of money recorded in a savings book of a waste bank.

Non-organic waste materials such as plastic bottles and cubs as well as paper, aluminum packaging, and parts of electronic equipment can actually still be used for other purposes.

Therefore, non-organic waste collected by residents in Sentul City can be taken to a waste bank managed by housing management in collaboration with a waste management company.

At the garbage bank, each type of organic waste has a different value for money.

One kilogram of clear plastic bottle costs Rp3,000. However, if the bottle has been cut at the neck, the value is Rp4,000 per kilogram and the slop (bottle neck) is valued at Rp1,500 /kg.

The syrup and soy sauce or sauce bottles are valued at Rp400 per kilogram, while one kilogram of HVS paper and newspapers is valued at Rp2,000. 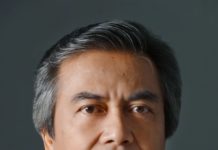 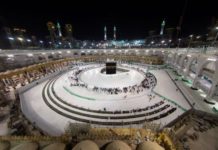 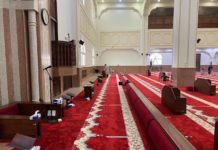 Energy, mineral investment in quarter III amounts to US$19.8 billion