Taiwan which is geographically close to China, and has 11 cases, has implemented a comprehensive prevention and control measures, including organizing the 2020 Lantern Festival held in Taichung on February 8-23.

The festival to celebrate the 15th day of the Chinese New Year was opened by Taiwanese President Tsai Ing-wen on Saturday (Feb 8) evening.

Although people were advised to wear masks, President Tsai and a number of government officials who attended the event did not wear masks, accentuating that Taiwan is safe from the virus outbreak so that people should not worry to keep doing their daily activities with a sense of security.

The “root” of the lantern tree spreads in 22 directions, symbolizing 22 Taiwan cities.

The tree has 368 small flower-shaped lanterns, signifying 368 small towns and districts on the Formosa Island, and 2,359 leaf-like light installations representing the population of 23.59 million. 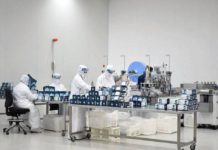 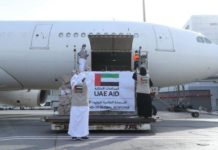 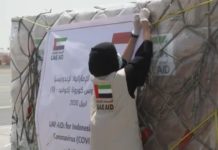 Indonesia has 16 biospheres recognized by UNESCO