Jakarta (Indonesia Window) – Indonesia’s potential of natural gas is considered able to support the country’s energy transition program for the next 40 years, said Minister of Energy and Mineral Resources Arifin Tasrif in a hearing with the house on Monday (Nov. 15).

Natural gas is considered to support the national energy transition because its storage and distribution are more practical than other fuel, besides having low carbon level.

Data from the Intergovernmental Panel on Climate Change (IPCC) confirms that natural gas produces only 469 grams of carbon dioxide per kilowatt hour (kWh).

In the projection of Indonesia’s energy formulated by the National Energy Council (DEN), the share of the energy mix for natural gas is estimated to increase over the next 29 years.

In 2020, the natural gas mix was recorded at only 21.2 percent with a volume reaching 6,557 MMSCFD (million standard cubic feet per day).

The Indonesian government is committed to continuously increasing natural gas reserves and production through the exploration of new wells and exploitation in order to meet the energy needs of the transition period. 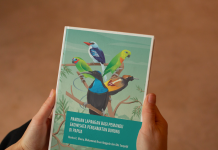 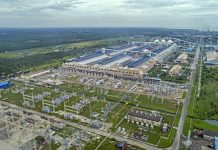