The forced eviction of Palestinians from Sheikh Jarrah in East Jerusalem, and the use of violence against them in the Al-Aqsa Mosque must not be ignored.

“Indonesia condemns such acts and urges the U.N. Security Council to take measures on the repeated violations committed by Israel,” the Indonesian President said in his official Twitter account.

He emphasized that Indonesia would continue to stand with the people of Palestine.

Clashes have been escalating in Jerusalem since Friday evening (May 7) when Israeli police dispersed Palestinians who were praying ‘tarawih’ (a voluntary night prayer performed only in Ramadan fasting month) at the Al Aqsa Mosque.

The action as a follow-up to the eviction of Palestinians living in Sheikh Jarrah, an area captured by Israel in the 1967 war. 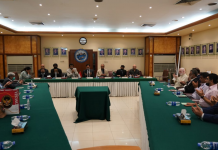 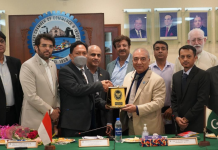 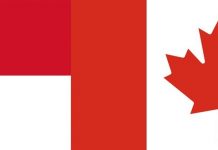