Jakarta (Indonesia Window) – Human activity on Earth creates civilization, while at the same time gives burdens on the blue planet with polluting material that destroys ecosystems and biodiversity.

A botany researcher at the Indonesian Institute of Sciences (LIPI), Nuril Hidayati, said globally it is estimated that 10,000 tons of mercury (Hg) pollutes the environment every year.

In Indonesia, the largest contribution of 37 percent of mercury pollution comes from people’s gold mining in around 800 regions, according to LIPI’s website.

Meanwhile, around 75 percent of agricultural land in the country has become critical lands whose soil fertility continues to decline.

“Contaminants from such heavy metal groups as lead (Pb), cadmium (Cd), and mercury (Hg), which are difficult to be naturally degraded, are generally the most common and most potentially cause environmental problems,” Nuril explained in her inauguration of the Research Professor entitled Mercury (Hg), Lead (Pb) and Cadmium (Cd) Accumulator Plants for Phytoremediation.

According to Nuril, reclamation efforts through revegetation alone are not necessarily remove contaminants in the soil even though environmental conditions appear to be improving.

She proposed phytoremediation, which is a technique for cleaning up waste or waste contaminated areas using living vegetation called accumulator plants.

“Phytoremediation technology is more economical and appropriate to be applied in Indonesia because it has biodiversity that has the potential as a hyperaccumulator plants,” Nuril explained.

Her research found several plants, namely, Commelina nudiflora with the potential of accumulation of 114.05 mg/year can reduce 73 percent of mercury levels in the rice fields (45 ppm-17 ppm).

The hyperaccumulator plant-based phytoremediation technique can be applied in an integrated manner in the remediated environment to increase the chances of success. 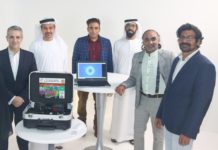 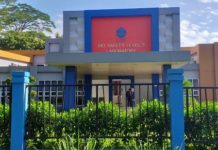 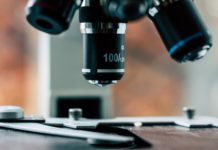 Malcolm X’s letter from Makkah: all human beings are equal