“So far, Southeast Sulawesi, Central Sulawesi and North Maluku have the greatest nickel ore potentials in Indonesia,” Head of the Geological Agency at the Ministry of Energy and Mineral Resources, Eko Budi Lelono, stated at a webinar on the Future of Indonesia’s Nickel Downstream Industries on Tuesday (Oct 13).

In addition, the downstream process should also be maximized as it will increase added value to minerals that are beneficial to the national economy.

Eko explained that the Geological Agency recommended that nickel exploration be focused on laterite metal mineral deposits over primary types because the former has more economic potential than the latter.

“So far the laterite reserves are much larger than the primary ones,” Eko noted.

Indonesia has placed itself as the world’s largest nickel ore producer in 2019. 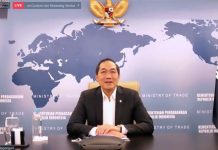 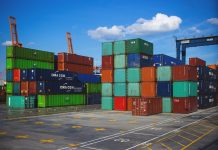 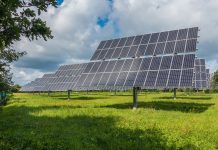 WHO: 7 of 9 countries worldwide have high child mortality