Jakarta (Indonesia Window) – Saudi Arabia has opened a special camel veterinary hospital in the Qassim region, about 400 kilometers northwest of the kingdom’s capital of Riyadh.

The Salam Veterinary Hospital has modern research facilities to diagnose camel-related diseases and conduct over 160 different types of analyses.

The vet hospital which constructed on an area of 70,000 square meters has sheds spread over a large area which can accommodate 4,000 riding camels at the same time.

It also has young camels unit, the ICU, CT scan unit, and the surgical theaters. The hospital is.

Among the goals for establishing the hospital is to bring about a shift in embryology and the traditional fertilization process of camels, whose age ranges between 25 to 30 years.

At present, they produce seven young camels per season. Additionally, the hospital will contribute to raising the rate of fetal production in camels from 100 fetuses to 700. 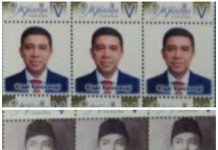 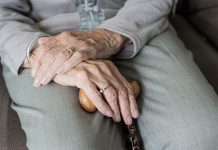 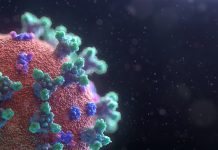