A statement from the Indonesian Ministry of Energy and Mineral Resources received here on Friday stated that the discovery was a Joint Study Assessment (JSA) by the oil and gas company from Singapore, Conrad Petroleum in cooperation with the Indonesian Pembangunan Nasional Veteran University and Frontier Point Ltd in collaboration with Trisakti University.

The head of the Exploration and Exploitation Division at The Aceh Oil and Gas Management Agency, Ibnu Hafizh, said the discovery shows the upstream oil and gas industry in Aceh, attracting domestic and foreign oil and gas companies to invest in the Indonesian westernmost province.

According to him, the total oil and gas potential in the Singkil Block assuming P50 (refers to proven and probable reserves) is 296 billion cubic feet of gas (BCF).

Based on the results of the joint study, the potential for hydrocarbons is believed to be in the Offshore South West Aceh (Singkil Block) with an area of ​​work area of ​​8,200 square kilometers. 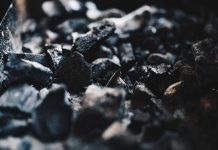 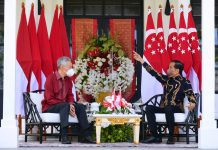 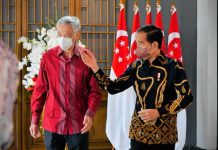