Jakarta (Indonesia Window) – In 2012, a management company based in New York, United States, McKinsey reported that Indonesia’s rapid economic growth could place it in the world’s top seven by 2030, up from the 16th rank at that time.

McKinsey mentioned a number of Indonesia’s potential to support the projection, also an important note that the prediction would become a reality if the country could increase the productivity to meet growth targets.

McKinsey also stated that the Indonesia’s characteristic of being an “Asian Tiger” is different from that of other countries, as the country grew as a result of consumption, not exports and manufacturing. Therefore, Indonesia should do more works.

In terms of availability and readiness of the workforce, Head of the Higher Education Service Institution (LLDIKTI) for Jakarta region, Dr. Illah Sailah said that making Indonesia as the top seven of the world economy power should go with efforts to create hundreds of millions of fully-skilled workers.

“At least we need 113 million fully-skilled workers who are actually experts in their fields, so that we are not occupied by foreign workers,” she said in a discussion with media here recently.

Illah noted that a foreign nickel mining operating in Indonesia required skilled workers whose academic degree was equivalent to Diploma I (non-degree).

“However, the number of skilled workers in this field could not fulfill the demand. Consequently, there is a foreign nickel mining company, of which 70 percent of the workforce came from abroad because we do not have skilled labor they need,” she said.

Furthermore, Illah said that industries and factories actually needed employees who were ready to work, and they were graduates of Diploma III / IV (non-degree).

“There is still a term of undergraduate degree, but the graduates are more skilled and ready to work,” she said. 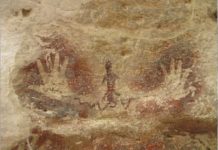 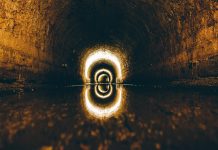 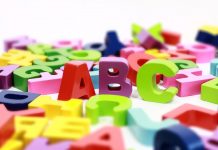 Indonesian crude oil price rises to 70.23 USD per barrel in...