The partnership program aims to support the restoration of green economic activity in the archipelagic country by accelerating the achievement of the energy mix target by 23 percent in 2025, according to the ministry’s statement as quoted by Indonesia Window here on Saturday.

“Indonesia’s commitment to reduce emissions by 29 percent in 2030 is our effort obtain clean energy. To achieve this, we are preparing a Presidential Regulation on Feed in Tariff to boost the use of renewable energy, especially in the remote and under developed regions,” Ego said at the launch of the program.

“The plants that will be converted are those who have been operating for more than 15 years old for diesel plants, and more than 20 years for steam and steam gas power plants,” Ego pointed out.

The Mentari program, which runs from 2020 to 2030, according to him, is one of the important breakthroughs in the energy transition process to stimulate the national economy amid the COVID-19 pandemic.

“We are optimistic that this program can create inclusive economic growth and reduce poverty through the development of the renewable energy sector,” Ego said.

He added that physical restriction and isolation policies to prevent the spread of COVID-19 had a significant impact on global energy consumption.

During the restriction period, the consumption of fossil fuels was 17.6 percent lower compared to the same period last year.

“Therefore, during the pandemic, energy production should be adjusted to accelerate the clean energy transition process,” he said.

The ministry believes that the UK has more experience in developing renewable energy.

Britain is considered as the most successful country in the world that has succeeded in reducing the use of fossil energy drastically since the pandemic took place. 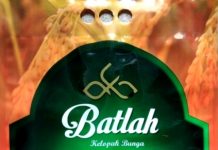 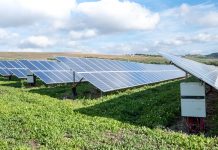 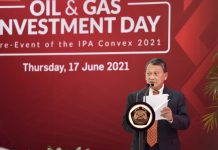 Overseas pilgrims to be allowed to perform this year’s hajj