The area surrounding the Kaaba, where pilgrims perform tawaf or circumambulating seven times, was closed in March 2020 for sterilization as a preventive measure to contain the spread of coronavirus.

Jakarta (Indonesia Window) – Saudi Arabia on Tuesday (Aug. 2) removed barriers that were placed around the Kaaba just in time for umrah (the minor hajj) season, President of the General Presidency for the Affairs of the Two Holy Mosques Dr. Abdulrahman bin Abdulaziz Al-Sudais announced in a statement.

The barriers had been placed during the COVID-19 pandemic as part of the Kingdom’s preventative measures, ensuring social distancing between pilgrims.

The area surrounding the Kaaba, where pilgrims perform tawaf or circumambulating seven times, was closed in March 2020 for sterilization as a preventive measure to contain the spread of coronavirus.

Al-Sudais said that the decision to remove the protective barriers reflects on the leadership’s interest in facilitating the holy journey for visitors and to provide the safest spiritual environment for them.

“The presidency is working with all sectors operating at the Grand Mosque to welcome pilgrims and to provide them with all services based on the leadership’s aspirations,” Al-Sudais said in the statement. 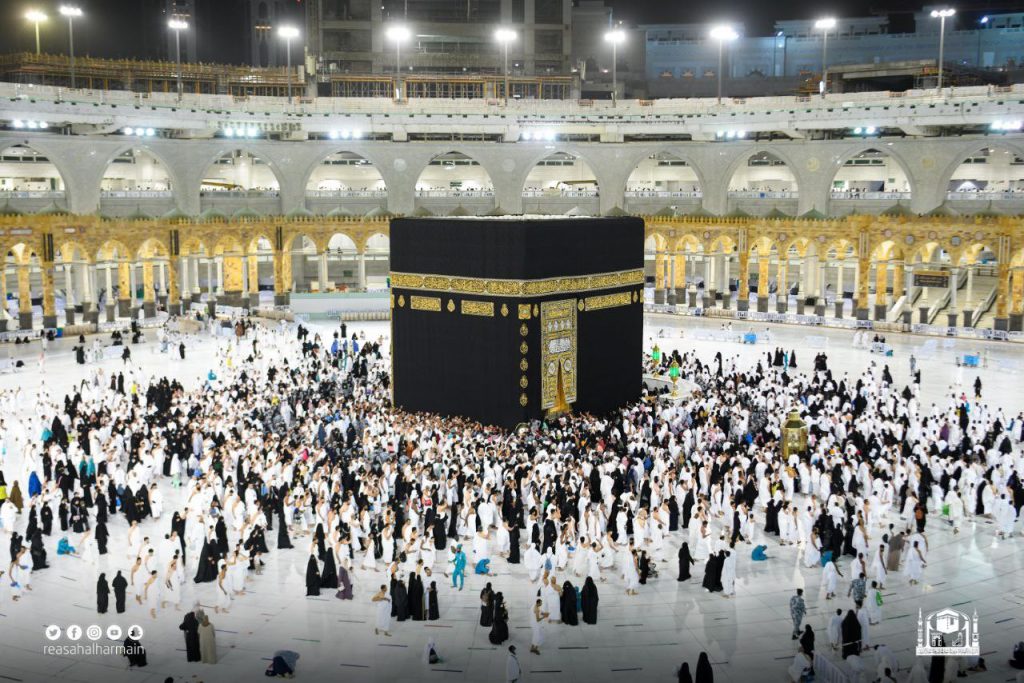 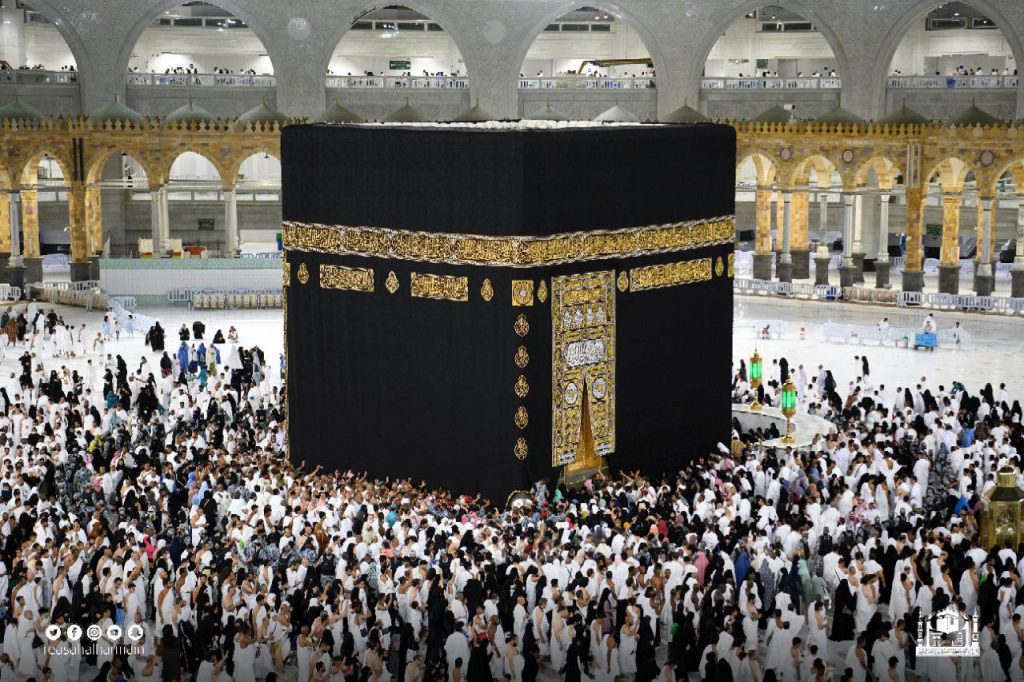 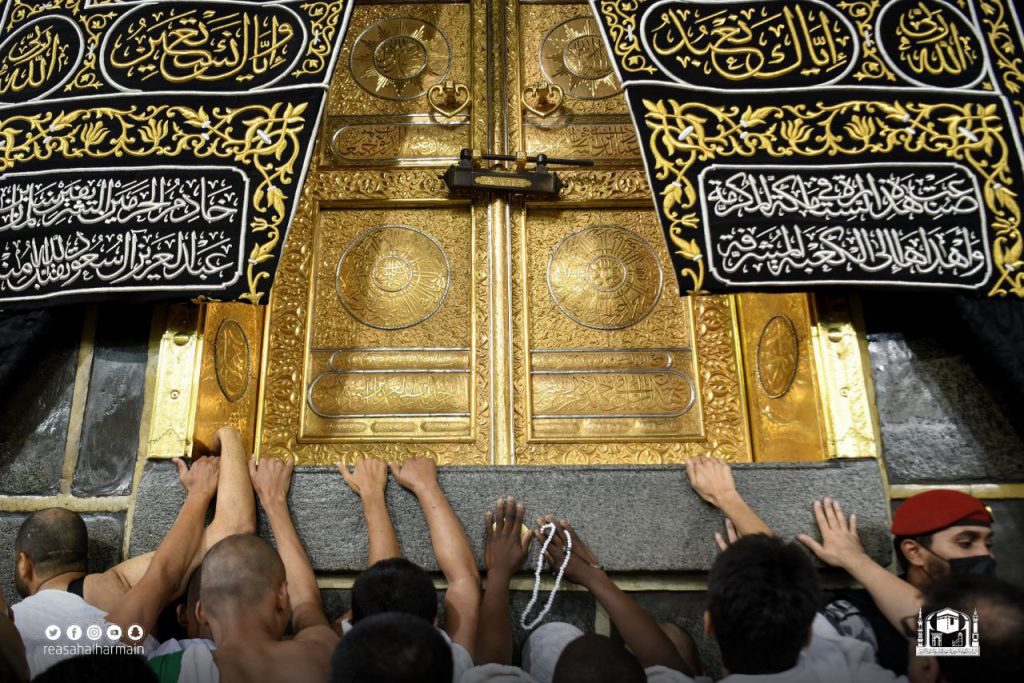 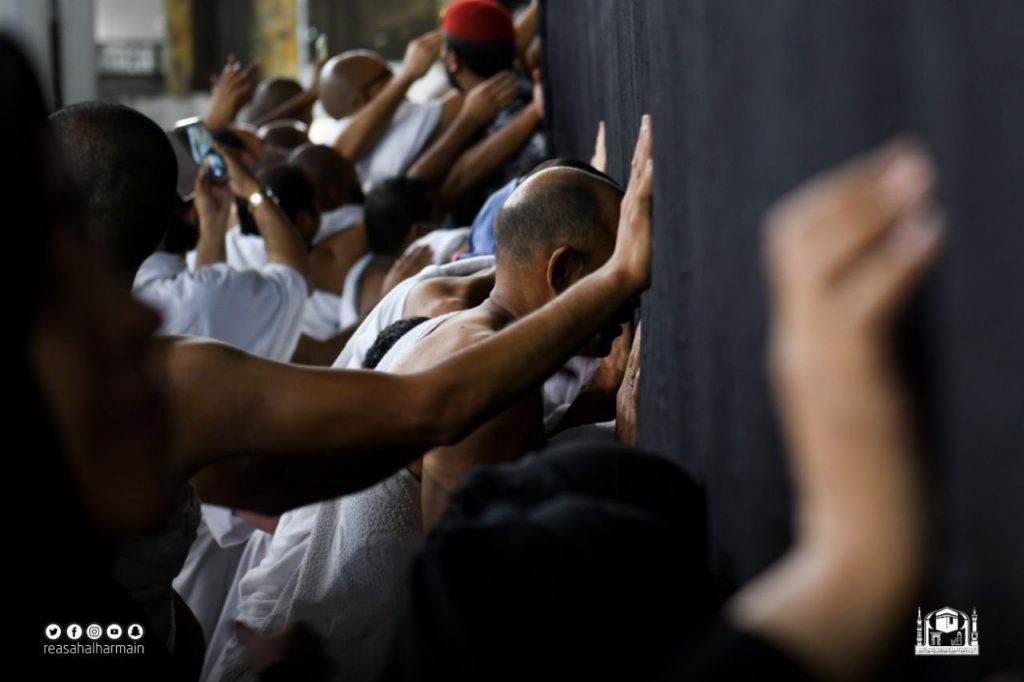 The umrah season started on July 30, 2022 or Muharram 1, 1444 Hijri and comes at a time when Saudi Arabia eased measures previously taken to face the coronavirus pandemic.

In March, Saudi Arabia’s Ministry of Hajj and Umrah set new rules for visiting the Two Holy Mosques (the Grand Mosque in Makkah and the Prophet’s Mosque in Madinah) after the Kingdom dropped many preventative measures.

Among those measures, worshippers who want to perform umrah and who come from abroad are no longer required to register their immunization information to attain a permit.