A statement from the Ministry of Energy and Mineral Resources received here a on Thursday mentioned that the well which named IJN 6-1 is one of the four wells planned at the exploration stage.

The drilling of the first two exploration wells with a capacity of 110 megawatts (MW) was carried out to reach 2,500-3,000 meters deep and is expected to be completed by the end of 2020.

Medco Power Executive Director Eka Satria said the drilling was the beginning of the development of an environmentally friendly power plant, following the Sarulla power plant that the company had previously developed.

“The drilling is Medco’s commitment in developing environmentally friendly power plant following the previous project of Sarulla 330 MW in North Tapanuli. This drilling is a continuation of the two slim hole wells drilling that have been carried out previously,” Eka Satria said.

Medco Cahaya Geothermal is a joint venture between Medco Power Indonesia and Ormat Geothermal Power which have a Power Purchase Agreement with Indonesia’s National Electricity Company (PLN) for 30 years. 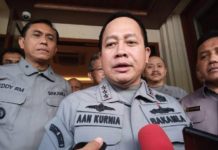 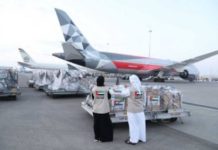 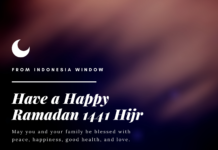